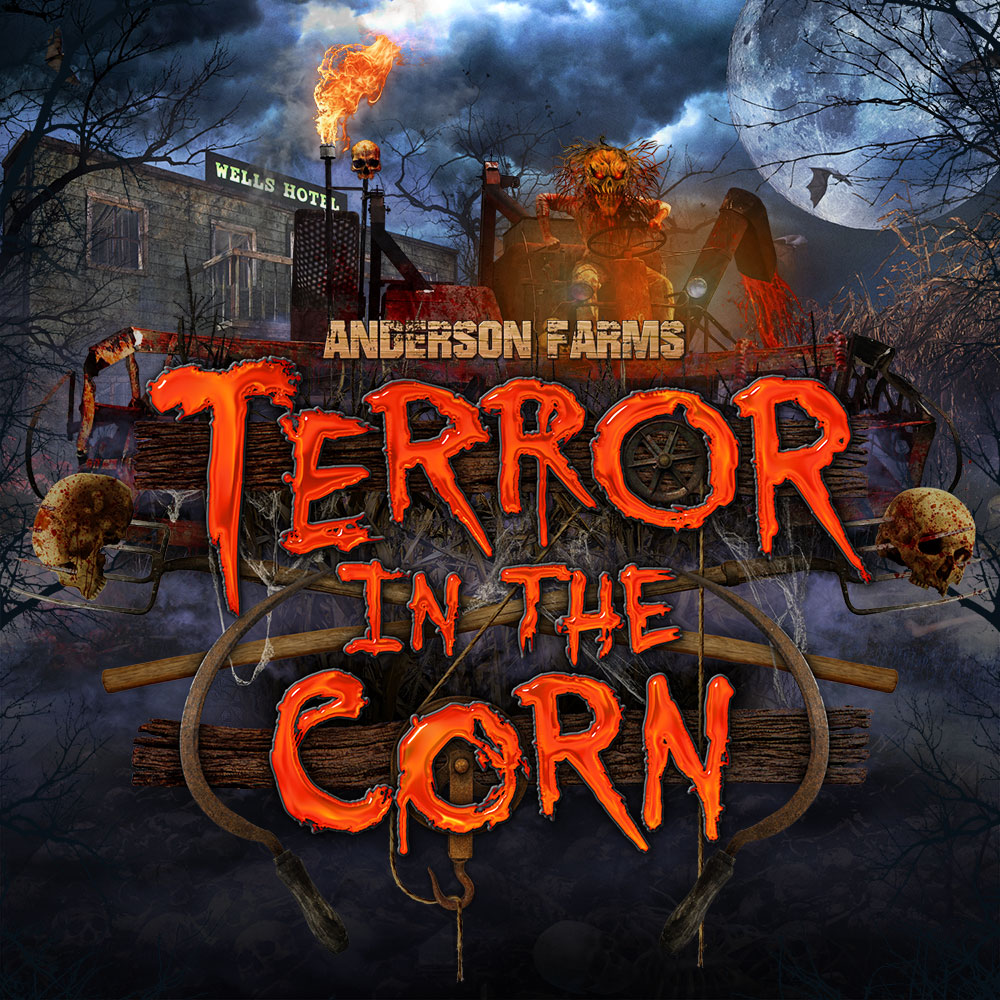 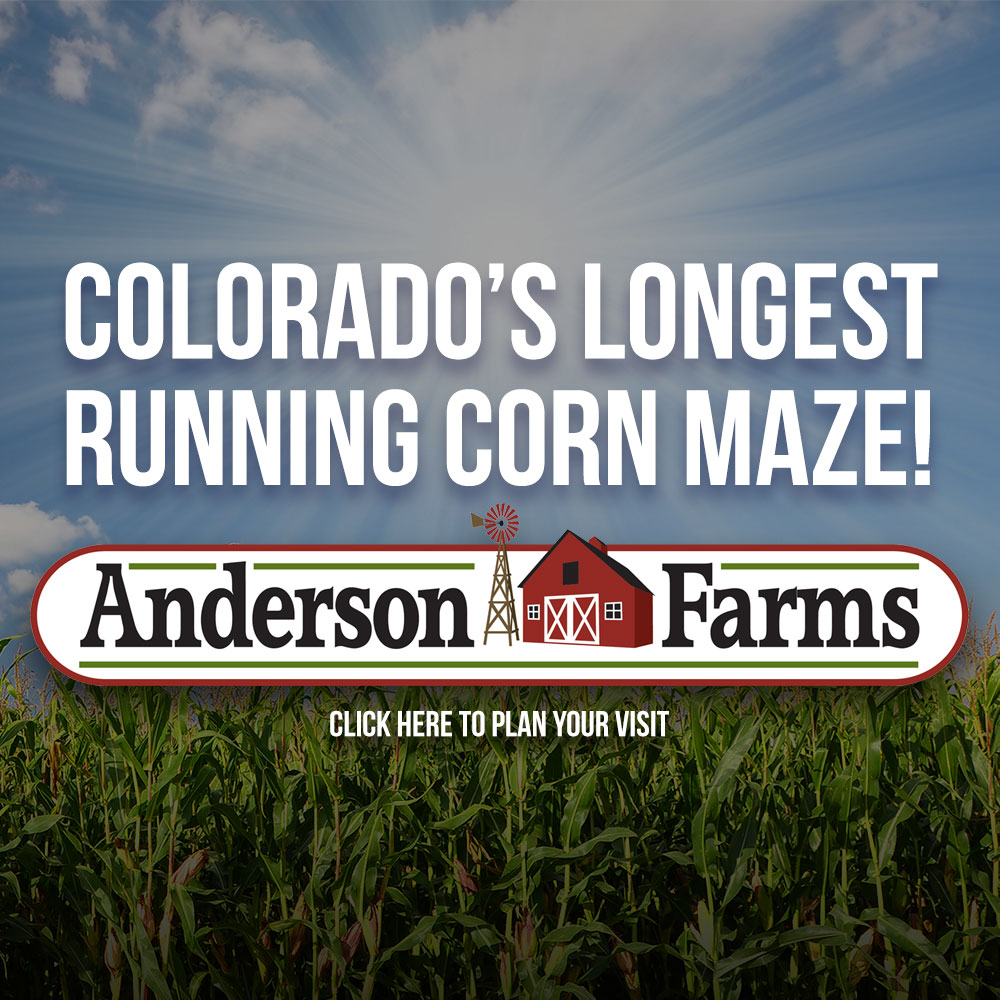 October 31, 1851.  East Bridge, New York.  Twin siblings, Charles and Mildred Wells, were born… or rather… unleashed into this world.  They were beautiful children… on the outside.  Inside a playful desire to torture and maim festered and grew.  Their childhood was rather uneventful or so one would believe.

Coincidentally, around the same time, items in the town began to go missing.  First it was simply small valuables and then beloved pets.  But it was when their children started disappearing the frightened townsfolk finally took notice.   Rumors began to spread throughout East Bridge that the Wells were somehow to blame.  However, no proof could be found.

After the death of their mother, Charles and Mildred were trained by their father, a mortician, to take over the family business.  This however, only lasted a short while.   The twins abruptly left East Bridge after their father died under… ‘suspicious circumstances’.

It was 1875 when the twins arrived in Ravens Gulch, just outside of Erie.  Back then, it was a booming coal mining town with a large transient population of coal miners.   Saloons and businesses sprung up along Briggs and Kattell streets catering to this thriving town and its inhabitants.   It was here that Charles and Mildred set up The Wells Funeral Home which was followed a year later by The Wells Hotel.  It was an immediate success, accommodating any weary traveler or local miner looking for a drink and a cheap room.

So many people came and went through Ravens Gulch, it was easy for these two to carry out their macabre games of torture and death.  They built a series of tunnels from the hotel to the mortuary and from the mortuary to the corn fields.  Here the twins would delight in stalking their prey through the corn, striking from the shadows and quickly retreating.  They loved to toy with their hapless victims.  A quick blade to the leg… another to the arm; like a symphony of terror they would slowly and methodically terrorize them until they collapsed broken both physically and mentally.

The flood of 1890 revealed the tunnels that the Wells had used to carry out their mad games and an investigation was started.  But before any formal charges could be filed, the twins disappeared into the night.   It was believed they had run off, perhaps to set up shop elsewhere.  However, considering what happened in the years after their disappearance, one has to wonder.  Slowly, the town’s population began to dwindle.  Some folks left of their own accord… others, well… no one knows for sure.  There was still an evil presence hanging over the town and no one wanted to stay.  By the turn of the century, nearly ten years after their disappearance, all that was left was a ghost town.

Or so it seemed.  The Wells still play their games on those who are foolhardy enough to wander into Raven's Gulch.  Their power has not lessened.  However, in more recent times it has been...challenged.  The evil that has continued to fester in the town has attracted something new.  Something...hungry.

The moment the old witch, Dumitra, entered the town, she felt there was great power here.  Wanting it for herself, she and her acolytes have spread throughout the town and surrounding corn fields to claim it.

Unfortunately, the Wells were never known to be the sharing kind.  So they are fighting back, enlisting the aid of the Romani travelers who have set up camp just outside of town, as well as their own inhuman followers.

A great battle is beginning in what was once Raven's Gulch.  Creatures of unimaginable horror have been summoned to fight.  And those humans reckless enough to walk along its darkened streets, enter is dilapidated buildings or descend into its abandoned mines find themselves caught in the crossfire. 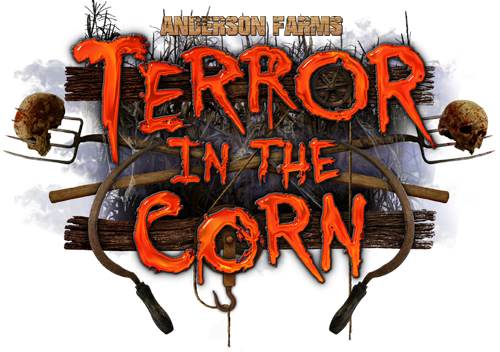